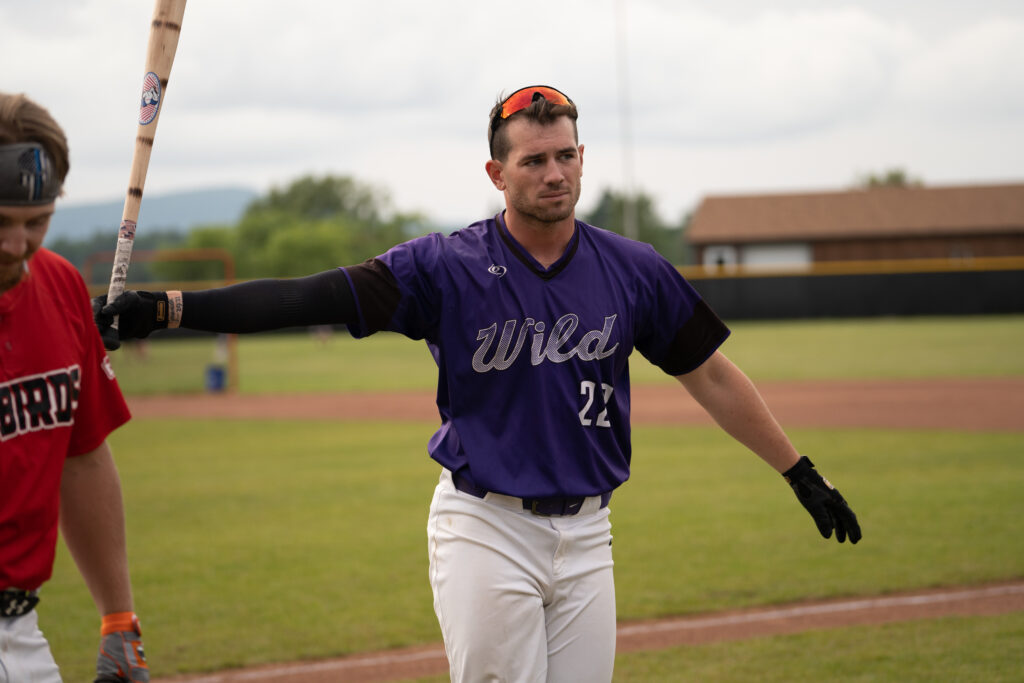 Noviello crushed a 3- run homer off west starter Joey Lara in the Top of the first inning to take a 3-0 lead.

Noviello continues to impress in the Empire League as he is tied for the league lead in homers with 6, tied with Tupper Lake Riverpigs outfielder Edward Salcedo.

Play continues on Monday July 19th when the Wild take on the Saranac Lake Surge in a double header makeup rain out. 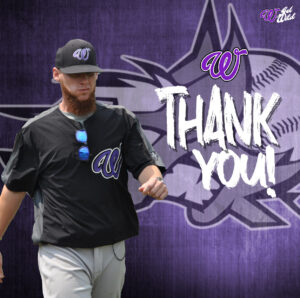 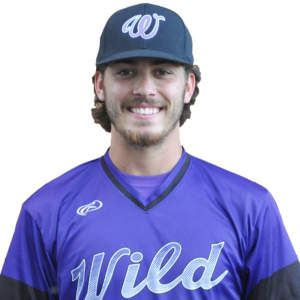 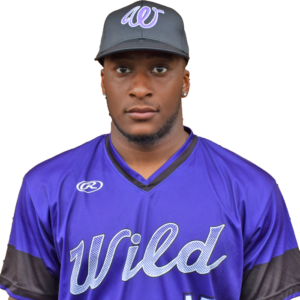