In 1997, the Watertown Indians of the New York-Penn League were shopping for a new home. Among the places they looked at was Concord. The New Hampshire state capital agreed to host a three-game series, which turned into five games when the Indians had to make up two prior rainouts.

The series was well-enough attended that it helped lead to a renovation of the park, as Concord was capable of supporting some kind of baseball. While no pro team came knocking (the Indians franchise was transferred to Staten Island in 1999), Memorial Field did become the home of the Concord Quarry Dogs of the New England Collegiate Baseball League, a summer wood-bat league, in 2001.

Memorial Field is now the new home to the New Hampshire Wild of the Empire pro League for the 2018 Season. 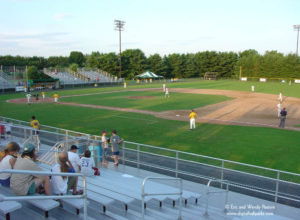 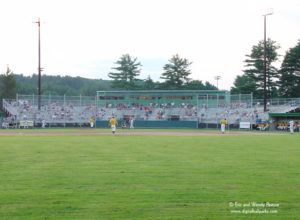 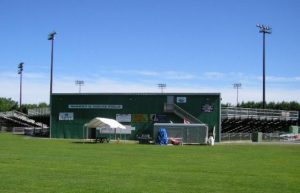 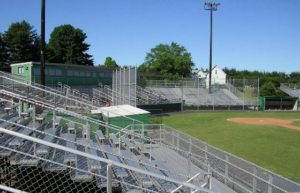